Krafton, the manufacturer of PlayerUnknown’s Battlegrounds (PUBG), has sued Garena for several copyright violations. The Korean company has filed a lawsuit in federal court in Los Angeles against the Singaporean organization.

Regardless, they sued Apple and Google for not stopping sales and hosting these Garena titles in their own stores. YouTube, the video hosting service, has also been accused of hosting Free Fire game videos.

Prior to filing the lawsuit, the South Korea-based Bundang-gu, Seongnam Corporation asked Garena to stop selling Free Fire and Free Fire Max in December, but the latter refused.

“Since the initial release, Garena has wrongly authorized Apple and Google to distribute hundreds of millions of copies of the Free Fire app through online app stores – the Apple App Store and Google Play Store. In fact, based on information and belief, Garena has earned hundreds of millions of dollars from Its global sales of infringing applications, and several acts of infringement have occurred in the United States. Based on information and belief, Apple and Google similarly generated a significant amount of revenue from their distribution of Free Fire, with both platforms keeping a significant portion of what users spend on the infringing game.”

This isn’t the first time Crafton has taken Garena to court. In 2017, they accused the latter of plagiarism, and it was resolved in a Singapore court, despite the lack of a licensing agreement.

The company also asked the federal court for damages that included Garena’s profits from sales of Free Fire and its request to block the sale of both titles.

“Despite these requests and warnings, the defendants failed to comply with their obligations under the law. As described here, Crafton seeks compensation for the defendants’ flagrant and willful infringement of his Battlegrounds copyright.”

In 2018, Tencent and Krafton released PUBG for mobile phones. Both Free Fire and PUBG Mobile have had raging successes since then. With over 800 million copies sold, the former was the most downloaded game over the past three years, while PUBG generated the most revenue.

In contrast, the claimant’s new title, PUBG: New State, was met with mixed reviews. PUBG Mobile generated more than $2.9 billion in 2021, thus exceeding $7 billion in revenue since its inception. 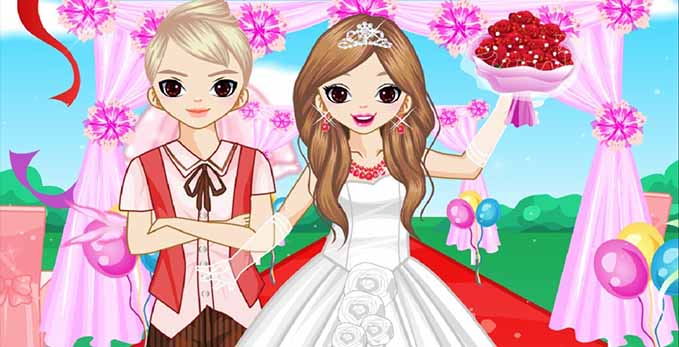 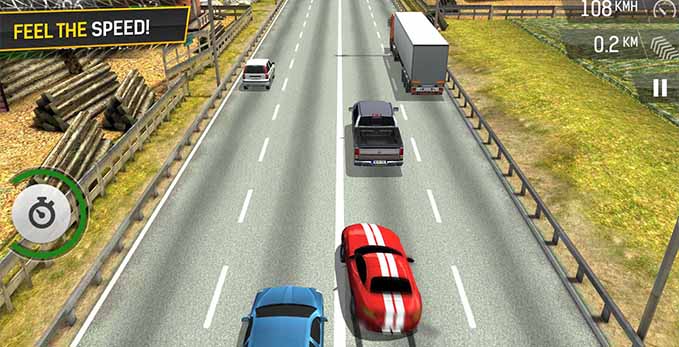 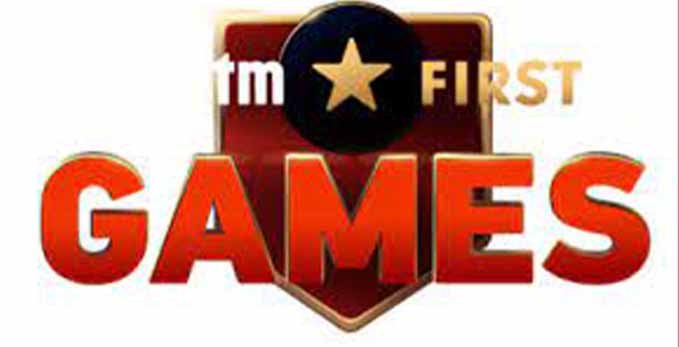 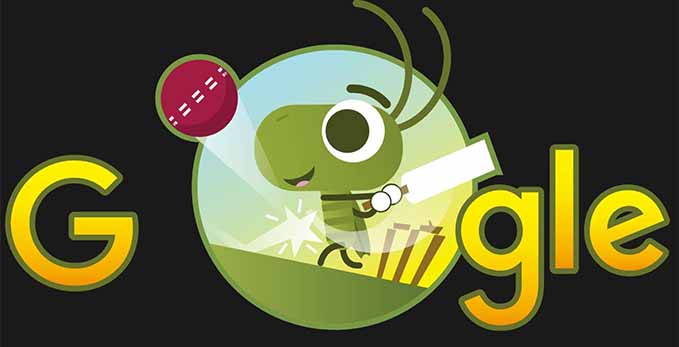 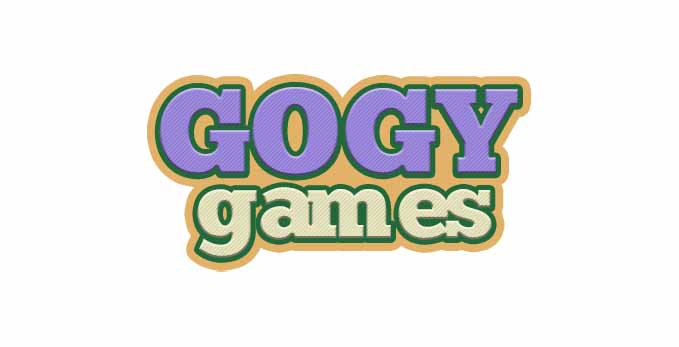 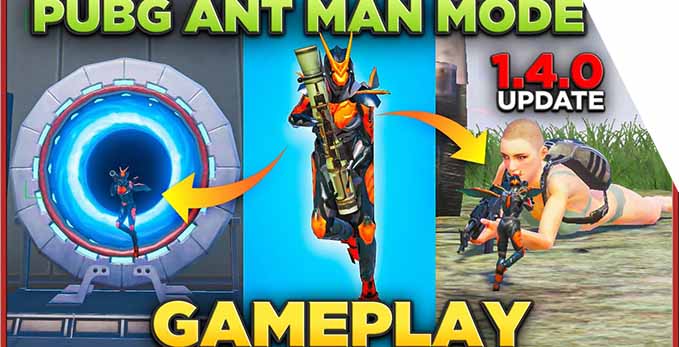